The Book That Started it All!
Strength Training Programs, Philosophies, & Lifestyle

Who is Blaine Sumner?

Blaine Sumner is an IPF Powerlifting World Champion and currently holds the most Open World Records in Powerlifting. He got his start in athletics at an early age growing up in Conifer, Colorado and playing 4 sports (Fooball, Wrestling, Lacrosse, Track) through high school and earning All-State or All-Conference accolades in every sport. Blaine then attended college at the Colorado School of Mines where he earned his Bachelor’s of Science in Petroleum Engineering while starting 4 seasons on the Oredigger’s football squad. After an All-American career at nose tackle, he drew a lot of attention from NFL scouts and participated in multiple Pro Day events where he set the NFL testing records for the Bench Press (225 lbs X 42 reps) and the Kirwan Explosive Index (formula consisting of bench press, vertical jump, and broad jump). 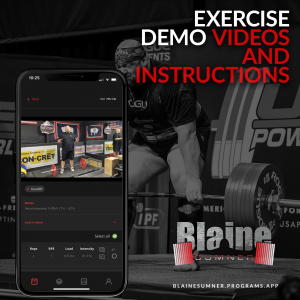 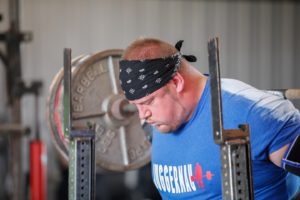 Like any seasoned athlete will tell you – injuries are part of the game. I […] 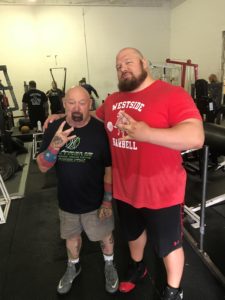 5 Things I Learned at Westside

I am Blaine Sumner, IPF World Champion, World Record holder in the Squat, Bench, and […] 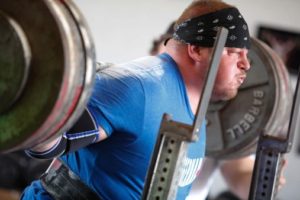 INTRODUCTION: In the world of strength training, ‘frequency’ is defined as how often you perform […] 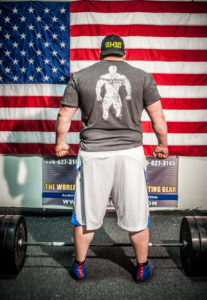 You’re Only as Strong as Your Strongest Link

Many training principles preach the tune “you’re only as strong as your weakest link”. While […]