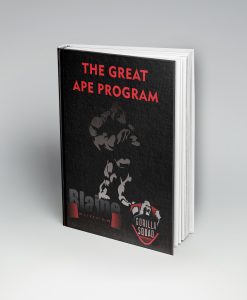 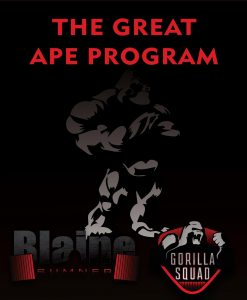 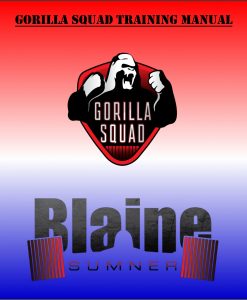 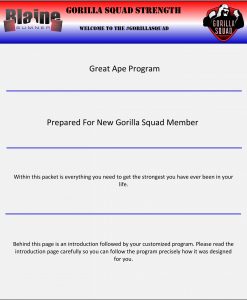 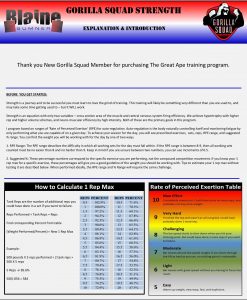 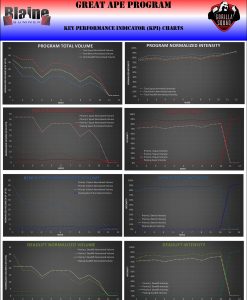 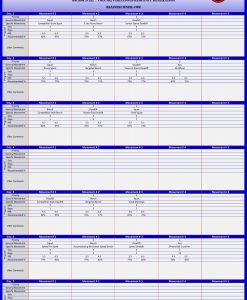 There are still elements of linear progression and heavy singles. The singles protocol is the same as the Vanilla Gorilla program but the major variance comes in the Priority #2 movements. Due to the heavier loading and higher specificity, the volume drops slightly. Instead of 5 working sets, there are 3 working sets and reps begin at 5s, then 3s, then 2s.

There are no programmed Wildcard movements but it is always encouraged to do abs a few times a week. Extra work is possible if the athlete feels like it but this program is extremely challenging. A major advantage of this program is the simplicity of the gym it requires. All that is needed is a bar, plates, and a rack. The most confident I have ever felt going into a meet was after a 12 week cycle of the Great Ape. I practiced the lifts so frequently and was so incredibly in touch with where my strength was that my motor patterns could have been performed in my sleep. On the specific program page, I like to use the 4th day as a ‘speed’ day using Priority #1 lifts against bands. These are meant to be relatively light and you should never come close to grinding a lift here.

Summary of the Great Ape Program:

Openers are to be hit approximately one week out from the competition.

Last warm ups are to be hit early during the week of the competition.

You will likely hit more competition movements during this cycle than you ever have. Therefore you should enter the meet with the utmost confidence.

Add to Wishlist
Join the #GorillaSquad

WHO IT WORKS FOR:

HOW I WILL PROGRAM FOR YOU:

WHAT PEOPLE ARE SAYING ABOUT 100% CUSTOMIZED STRENGH PROGRAMS:

“I’ve been following Blaine's training for quite some time now and although he is my favorite lifter and I love watching him lift I was even more impressed in how he could be training that heavy, with such high volume in almost every single training he posted.
In a short time I have tried some known (and unknown) training methods, and all with results I won't lie about that but never found anything I truly loved. Since working with Blaine I have regained joy in training, and was able to push much harder than ever before. I found it funny that before I would bench once or maybe twice a week and feeling busted, now I bench multiple times a week, and been able to hit all time PR’s at the end of the week. Regarding personal records I can say that within the first cycle with Blaine I have beat pretty much every single PR not only in all power lifts but in their variations as well. Another amazing thing is even if you are a geared lifter you will work very hard on your raw strength. You will become much stronger and overall better lifter with Blaine. I can't praise him enough for always being available and with key help everything I need!”
Nuno Couto, Portugal 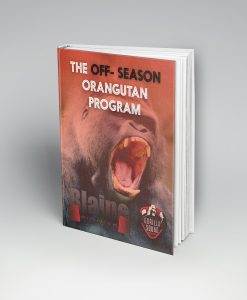 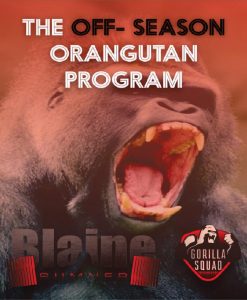 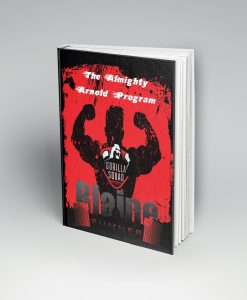 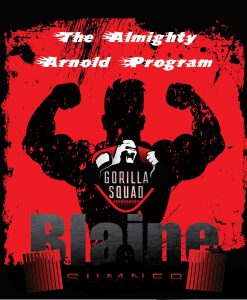 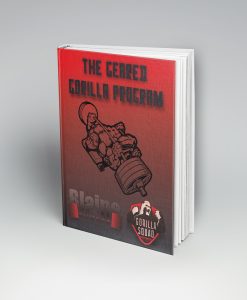 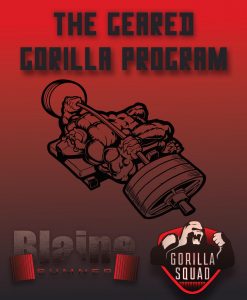 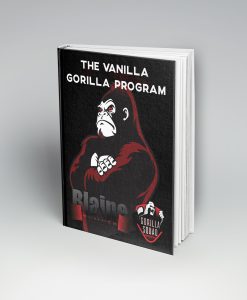 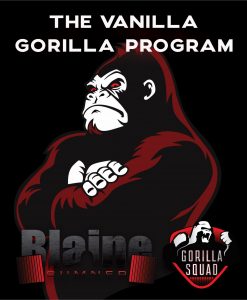 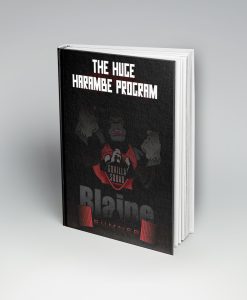 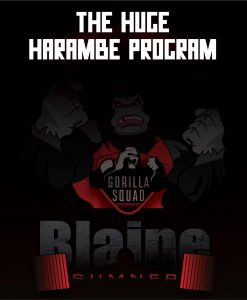 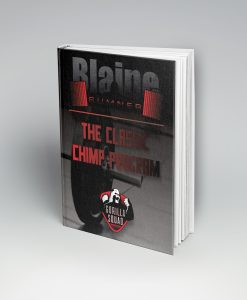 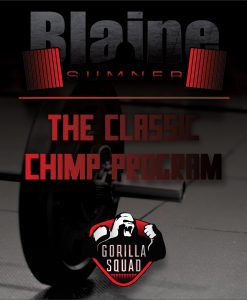 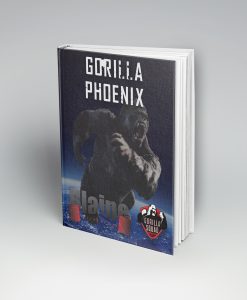 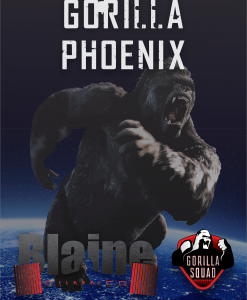 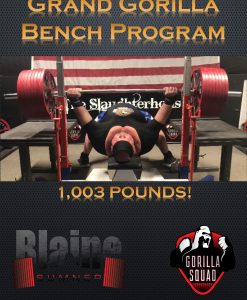